Filip Velev started riding when he was a young boy. With his huge love for horses, horse riding easily became his hobby and lifestyle.

2006 graduated from secondary school as veterinary assistant in Stara Zagora

2010 worked in Ireland for John Costello as a rider 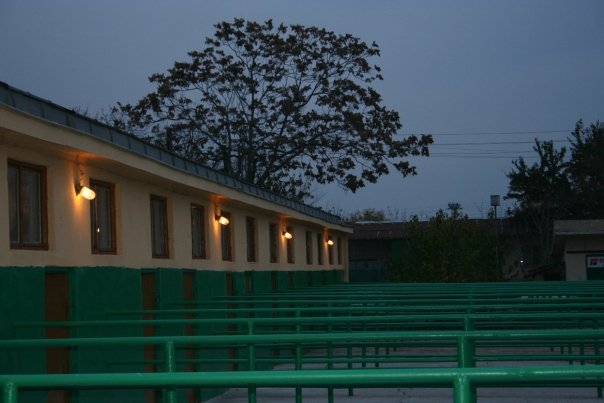 2012 participated in the Jumping clinic for: 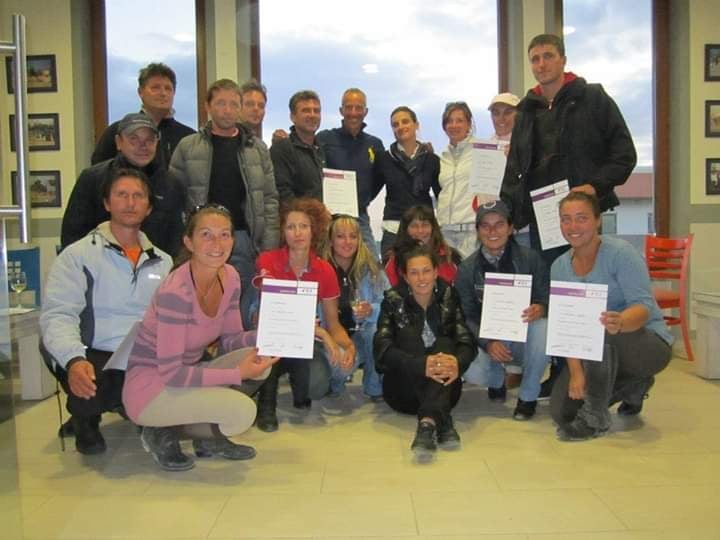 2015 graduated from the Zoo Engineering degree

2016 graduated with a Master’s degree in Equestrian sport